By Emer Scully For Mailonline

Facebook has crashed again just two months after an outage cost the company $100million in revenue.

In October a seven-hour global outage - which hit Facebook, Instagram, WhatsApp and Messenger - was sparked when a faulty update disconnected its servers from the internet.

Engineers had to travel to its Santa Clara data centre to fix the glitch in-person.

Early in today's outage, 88 per cent of reporters said they're having trouble accessing the website, with concerned users heading to Twitter to complain.

A Meta spokesman said: 'Earlier today, a technical issue caused some people in Europe to have trouble accessing Facebook and Instagram.

'We resolved the issue as quickly as possible for everyone who was impacted, and we apologize for any inconvenience.'

Users have reported problems accessing the giant social media network, which now goes by the name Meta, since 12.30pm today

More than 2,000 reports of outages were made as of 1pm on Saturday afternoon 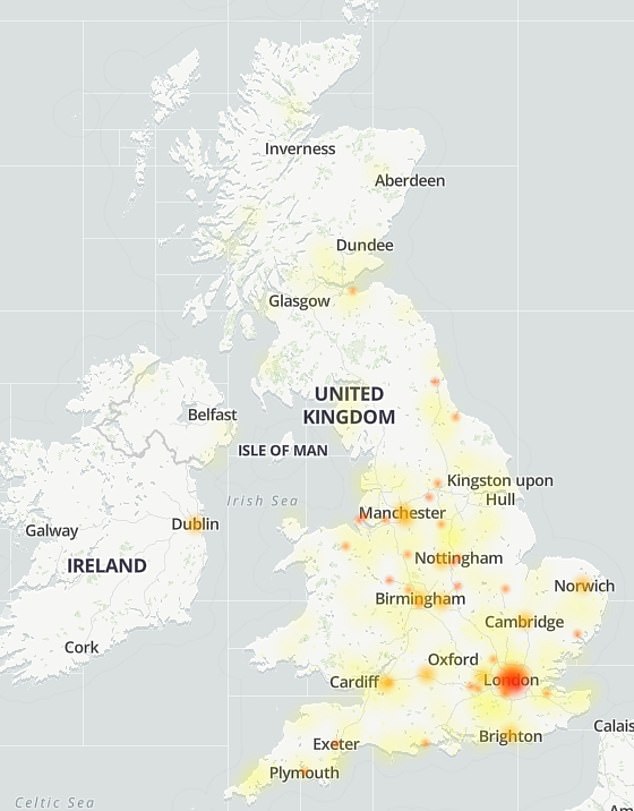 In October the repair was delayed, according to one insider who was posting on Reddit, because of 'lower staffing in data centers due to pandemic measures'.

The last glitch, which prompted calls for a break-up of big tech firms, also brought down messaging services that remote-working staff use to communicate, so those who knew how to fix the servers couldn't get that information to the teams inside the data-centre, the insider said.

Read Will TikTok Become the New Facebook? by LinkedIn